By actionsantemondiale2 February 2022No Comments 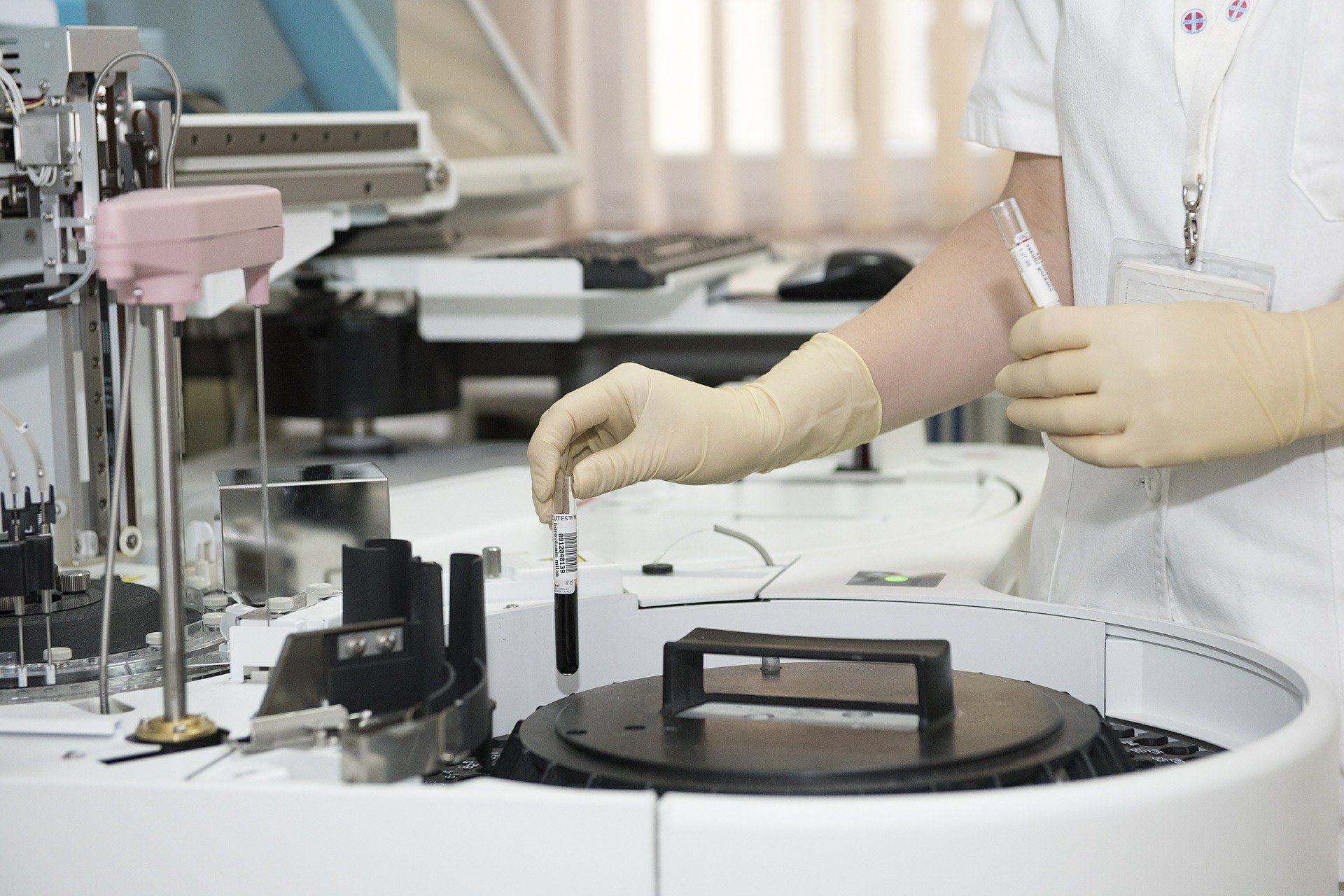 The answer to this question is not an easy one. A direct successor of the Innovative Medicines Initiative (IMI) was launched last week. A new public-private partnership entered into force after the adoption of the Council nearly three months ago. The Innovative Health Initiative (IHI) will continue funding health research similar to IMI. Nevertheless, thanks to sustained advocacy by civil society groups there will be some substantial changes to its governance and accessibility of the research outputs.

IMI has been continuously criticized by the patients, consumers, doctors, payers, HTAs, and public interest organizations for the lack of inclusivity in the choice of research priorities, the governance structures, and the dominance of large industry players. Formal evaluations of the previous initiatives pointed to the imbalance in the representation of stakeholders and very low transparency standards. The main findings of the civil society organizations report were that IMI failed to meet the goals that justified it, including overcoming market failure and improving the development and availability of health technologies for unmet medical needs. Recently, health organizations warned of a dominance of the big industry actors over the selection of research priorities for IHI. The European Parliament also called for more transparency, involvement of civil society and independent scientific advice to guide future health research.

However, despite repeated and ongoing flaws (many of which have been confirmed by internal studies commissioned by IMI), IHI will operate with some important improvements. First, it shall provide better access to health technologies developed based on IHI-funded clinical trials. All beneficiaries must ensure that the results are affordable, available, and accessible to the public at fair and reasonable conditions. This success is dimmed by the fact that IHI’s primary goal will not be to deliver ready-to-use technology to citizens, but rather to conduct research that contributes to their long-term development. However, it is an important precedent that will keep this partnership accountable for ensuring access to the results of publicly funded research. Second, civil society will be allowed to join on a permanent basis the Science and Innovation Panel – an advisory body merging perspectives of stakeholders and scientists. Up to six representatives of the wider healthcare community, including the public sector, regulatory bodies, patients, and end-users in general will be soon recruited following an open call.

Unfortunately, many of the recommendations of the civil society and the European Parliament were not considered by the Council, such as more transparent governance and more accountable way of priority setting. Whether IHI will improve its standards compared to IMI remains to be seen. So far, the timely publication of the Governing Board’s meeting records has not been improved. The first Board meeting was held in mid-December, yet the minutes have not been made public.

The EU R&I policy is one of the key areas that can help us deliver both a better future for EU citizens and meet EU’s international commitments. Thanks to R&I efforts we can address the many challenges faced by the society. Considering this it is welcome to see improvements in the overarching Horizon Europe framework programme and in the next public-private partnership in health. GHA believes they should be set to ensure that there is a clear impact for EU citizens and beyond, hence we sincerely hope IHI will perform better than IMI and IMI2 when evaluated.

Close Menu
We use cookies to ensure that we give you the best experience on our website. If you continue to use this site we will assume that you are happy with it.Ok