World Immunization week marked by the resurgence of polio

This year’s World Immunization Week – aiming at promoting the use of vaccines to protect all people against disease – is more relevant than ever in a global context shaped by a little more than two years of living in a global pandemic. Despite being “the defining global health crisis of our time”, Covid-19 is far from being the only health challenge we are collectively facing. The disruption of essential health services worldwide triggered by the pandemic has indeed set back progress on routine immunization by more than a decade. In consequence, outbreaks of communicable – yet preventable – diseases have been spotted across the world lately, including poliovirus, a highly infectious and dangerous viral disease that mostly affects young children and causes paralysis, and even death.

While eradicated in most of the world, until poliovirus transmission is fully interrupted, all countries remain at risk, especially those with weak health systems, or which are experiencing migration and population flows due to war or humanitarian crises. Recent confirmed or potential outbreak risks in Malawi and Ukraine serve as a reminder that the fight for polio eradication is not over and should remain a priority.

Last February a new outbreak of the wild poliovirus (WPV) was detected in Malawi, through an imported case from Pakistan. Thanks to the last decades of campaigns for polio eradication and the support of global initiatives, mechanisms to respond efficiently to the threat were activated, and a mass vaccination campaign organized. According to the WHO, more than 80 million doses will be administered to more than 23 million children under the age of five years in the four-round vaccination drive in Malawi and the neighboring countries: Tanzania, Mozambique, Zambia and Zimbabwe. This case highlights the importance of preparedness and prevention, and of accessible and affordable routine immunization campaigns. It did not affect the WHO African region’s WPV free certification.

But in Europe, which was declared wild polio-free in 2002, the invasion of Ukraine by Russia and the subsequent disruption of health services and vaccination campaigns has sparked concerns among health experts: by putting at risk the health of Ukrainian children, it also endangers any unvaccinated children which would be exposed to the virus. This prompted a reaction from the European Union, whose Commissioner to Health Stella Kyriakides announced that the EU would work to “procure vaccines for tuberculosis, polio or other infectious diseases” for children having fled the war.

As the Global Polio Eradication Initiative (GPEI) launches its new investment case for 2022-2026 today, ensuring that polio outbreaks are kept under control and that children receive the relevant vaccines is a priority. It should serve as another reminder for European decision-makers that investing meaningful and appropriate resources in global and national health systems is not an option, but a necessity- especially in a crisis context where the global agenda is shifting rapidly. WPV circulation is currently at historic lows: this is why the EU and its Member States must preserve the gains of the last decade, and strive to achieve the eradication of poliovirus once and for all. 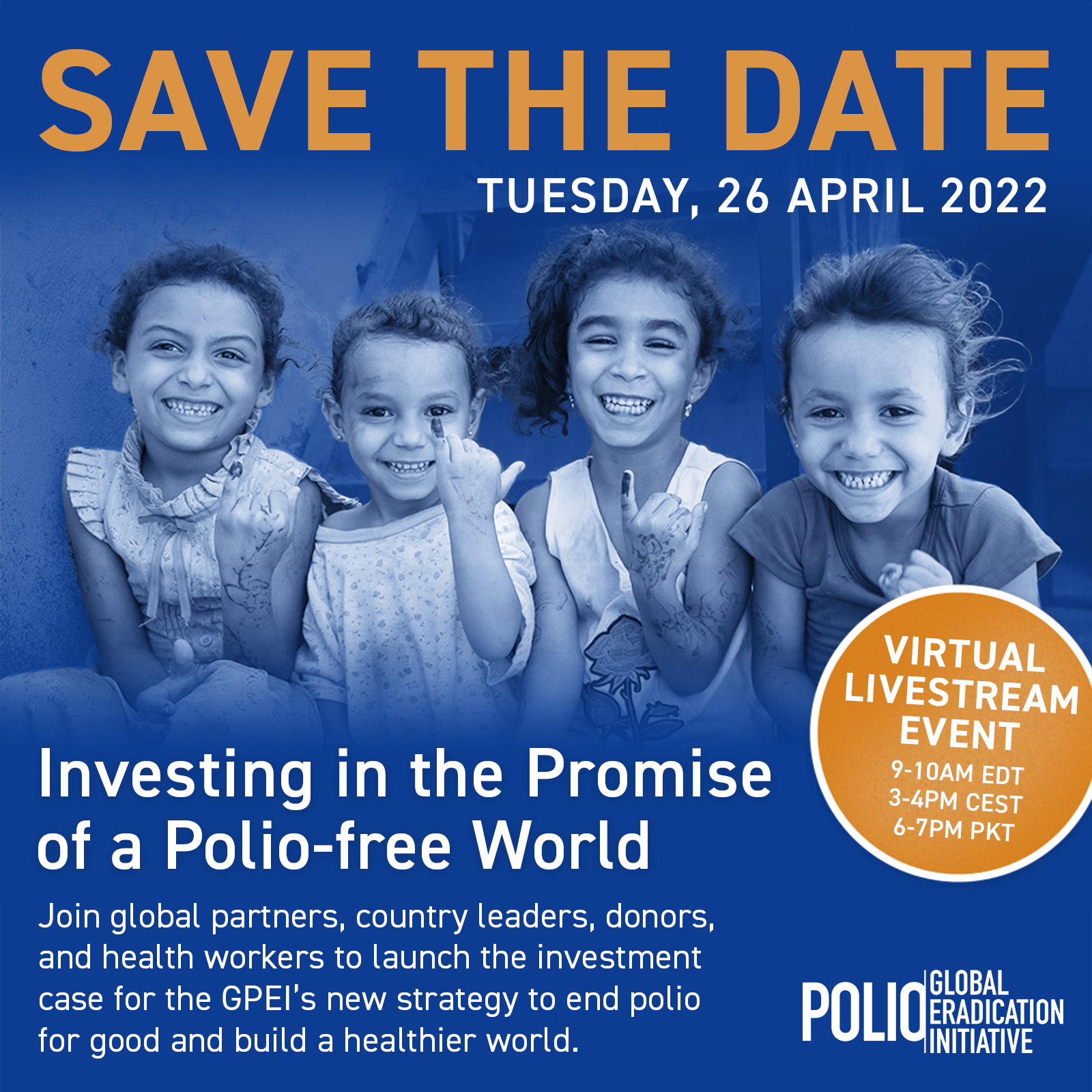 Phew! That was close.

Harmful and only #BigPharma friendly amendments by @WeissPernille rejected by majority of MEPs.

Good to see MEPs once again standing for transparent R&D, affordable 💊 and responsible incentives in the EU.