The Global Fund has saved 50 million lives since its creation!

By actionsantemondiale13 September 2022No Comments 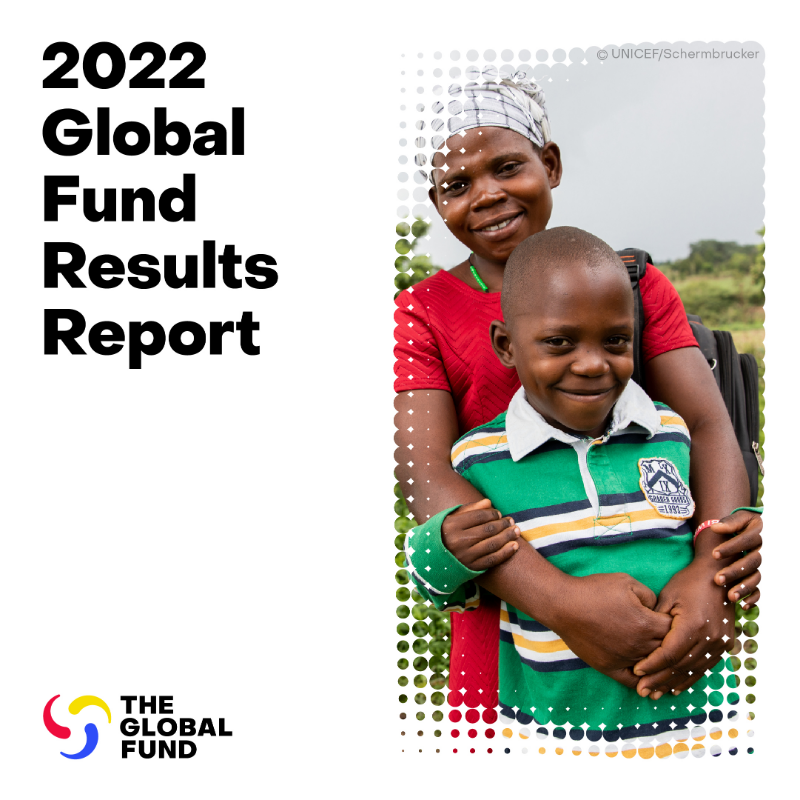 The 2021 results report of the Global Fund to Fight HIV/AIDS, Tuberculosis, and Malaria has just been published: since its creation in 2002, the Fund has saved 50 million lives!

The Covid-19 pandemic has had a devastating effect on progress in the fight against HIV/AIDS, TB, and malaria: in 2020, progress in the fight against the three pandemics experienced a decline for the first time in the history of the Fund. But the new results report shows that the investments made to fight the Covid-19 pandemic and its consequences on the Fund’s programs have paid off.

Here is the state of the fight against the 3 diseases in 2021:

In a few days, the Global Fund will be hosting its 7th replenishment. This is an unprecedented context, in which human development indicators have declined globally according to the latest UNDP report. Despite the considerable efforts made in 2021, we are still far from achieving the Sustainable Development Goal 3 target for the three pandemics. Conflicts, climate change, the Covid-19 pandemic and other health challenges continue to pose a significant threat to the progress made so far. To protect these gains and save an additional 20 million lives over the next three years, the Global Fund will need at least US$18 billion.

Together with his G7 counterparts, European Commission President Von der Leyen has committed in June to making this conference a success. The United States has already pledged a contribution of US$6 billion if US$12 billion is raised at the conference. Japan and Germany have already announced a 30% increase to their previous contribution.

Once again this year, the EU’s political and financial mobilization will be decisive in achieving the objectives set by the Global Fund. To rise to the challenges and help save 20 million additional lives over the next three years, the EU must do whatever it takes to increase its previous contribution to the Global Fund by at least 30%.